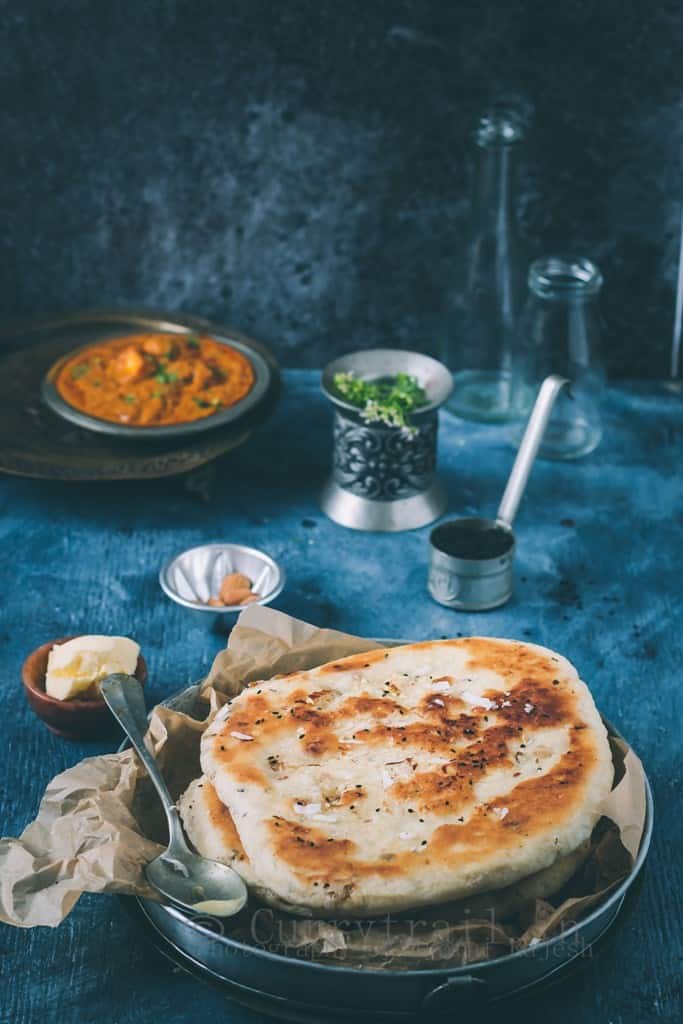 Have you ever wondered what would happen to you if you did not have a passion to follow?! I have that thought running in my head since yesterday! Guess it’s the movie that I watched last evening with family that kindled that thought in my mind. It’s not a bad thing at all, most of the time those “why”, “what”, “how’, “when” questions that you ask yourself is very important in self realization. The movie was brilliant, and I only felt sad that I could not watch the first day show, as it was my favorite actor’s movie. I am a HUGE HUGE HUGE fan of SRK (Shah Rukh Khan for those wondering what is SRK), and his latest movie was simply brilliant. Though he doesn’t play the main character in the movie, I simply loved it. I wish he does more mature, real life character roles like these. 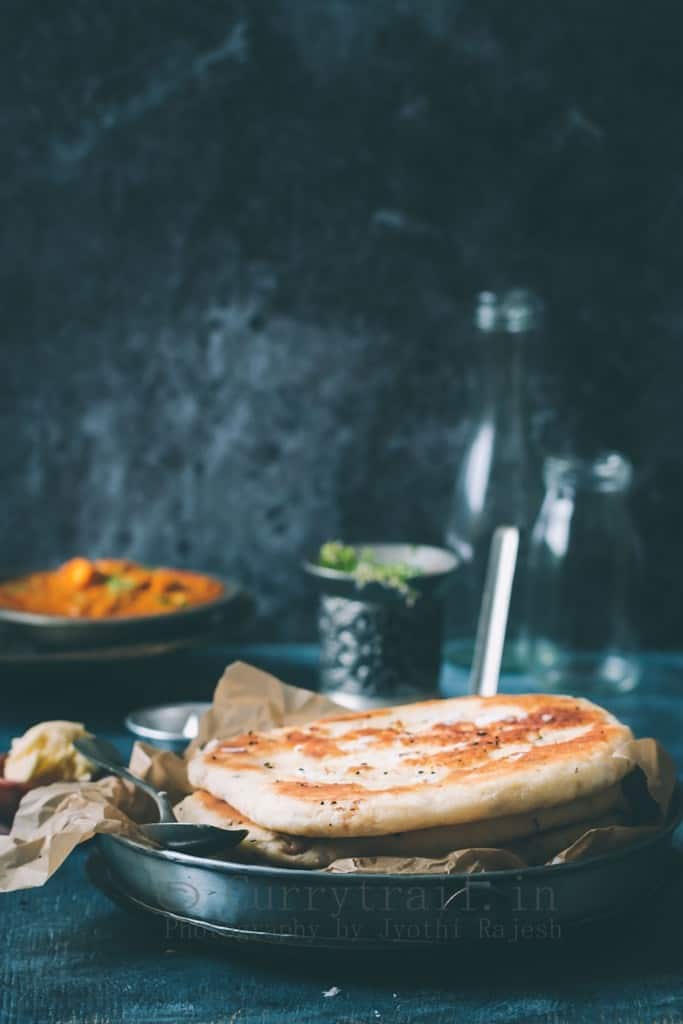 Anyways coming to the self realization questions that have been running in my mind, one of the most important question that I have been asking myself is ‘ What would have happened to me if I didn’t have a passion?’. A few years back I did not know what my passion and I guess even if I knew it then, I wouldn’t have followed it. I am starting to realize how important it is for someone to follow their passion. A person without a passion is almost equivalent to dead – this is something Raj has been telling me from past many years and I now understand it. Food has been my passion all along, but I realized it only few years back, though I did not care to do anything about my passion then. I’m glad I woke one morning and out of nowhere told Raj I will start a food blog and spend time on it even though I have 2 kids, one of them was just 10 months old then. I’m glad the food blog kicked off, through which I am exploring a lot of other new stuffs like photography, writing(I know I suck at it right now, but I am attempting and learning to improve). Being a shy person, it was hard and still is for me to get on social media and interact with people. But I am trying to work on that as well. The entire process is learning and I am so enjoying it. 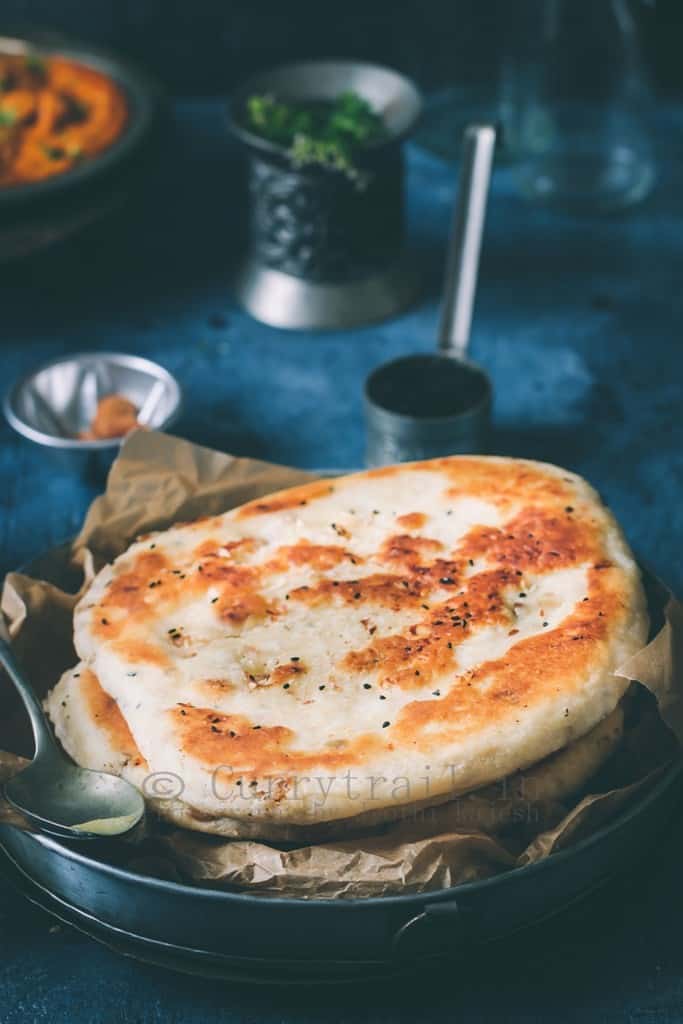 I love the fact that I’m exploring and experimenting with some cuisines that is completely new to me. I’m also glad that my family mostly loves all my experimental recipes 😀 though I do get 1 or 2 complaints now and then. A few weeks back I made naan, not the regular ones, but Peshwari naan. Raj loved it because of the filling in it.

Naan are Indian flat bread that can be made very easily at home and that too on stove top. The result – soft, pillowy, delicious naans!! Peshwari naan is a close cousin of Kashmiri naan. The specialty of this naan is that it’s sweet due to the use of sultanas (raisins) and coconut. Traditionally this naan has a lot of nuts, and dry fruits stuffing along with coconut that gives a sweet flavor to the naan. I have used sultanas, coconut and almonds for the stuffing! When I looked in few recipes I saw the recipes calls for apple sauce that is used to mix up the stuffing and then fill it in center of the naan( I left out the apple sauce) Since apples are abundantly available everywhere in Kashmir, they mostly use it in all possible ways in their cooking, I guess! 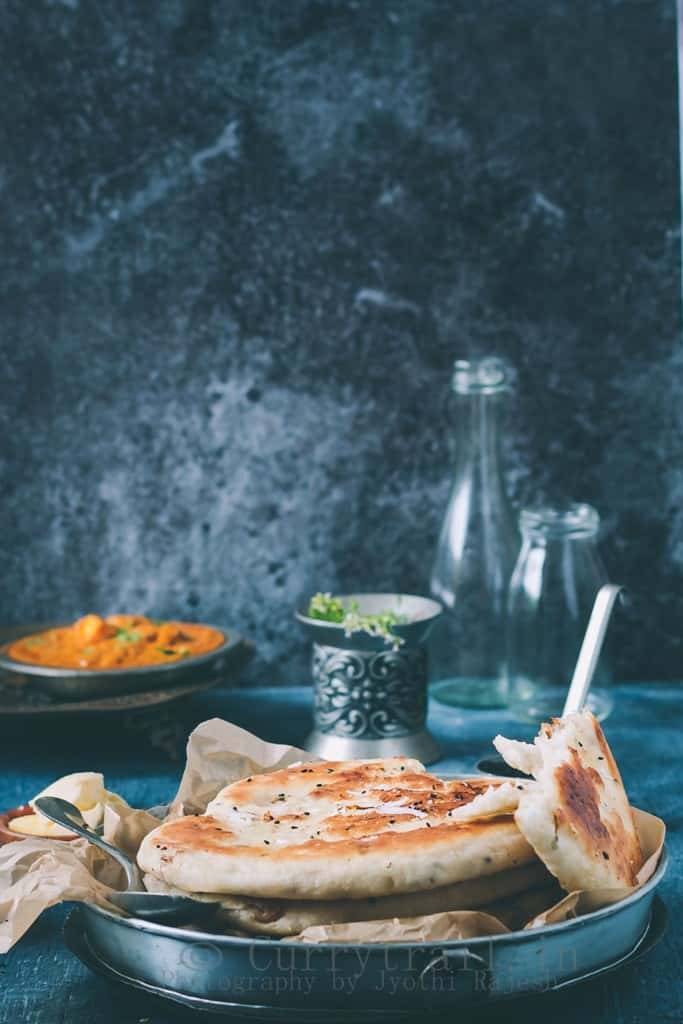 2 ¼ cups all purpose flour + extra for kneading and rolling

Ghee/butter to cook the naan